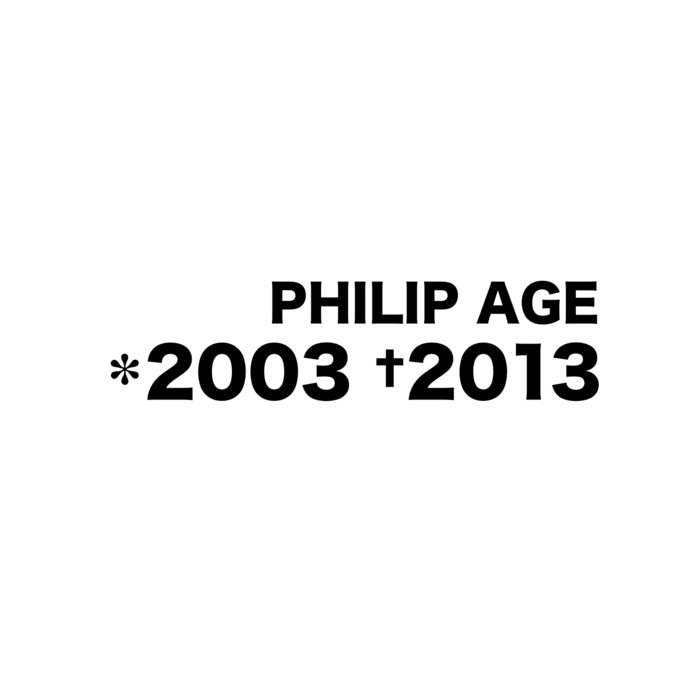 These is a compilation of tracks made between 2003 (the year of the first time any track from Philip Age made it to a CD) and 2013 (the year in which Philip Age stopped making music).

These tracks were made in a variety of programs, from Fruity Loops Studio to now-forgotten Buzz to Ableton Live, as an exercise in music making. The exception is "OST", which was meant to be the original soundtrack to a short film that was never made.

Bandcamp Daily  your guide to the world of Bandcamp